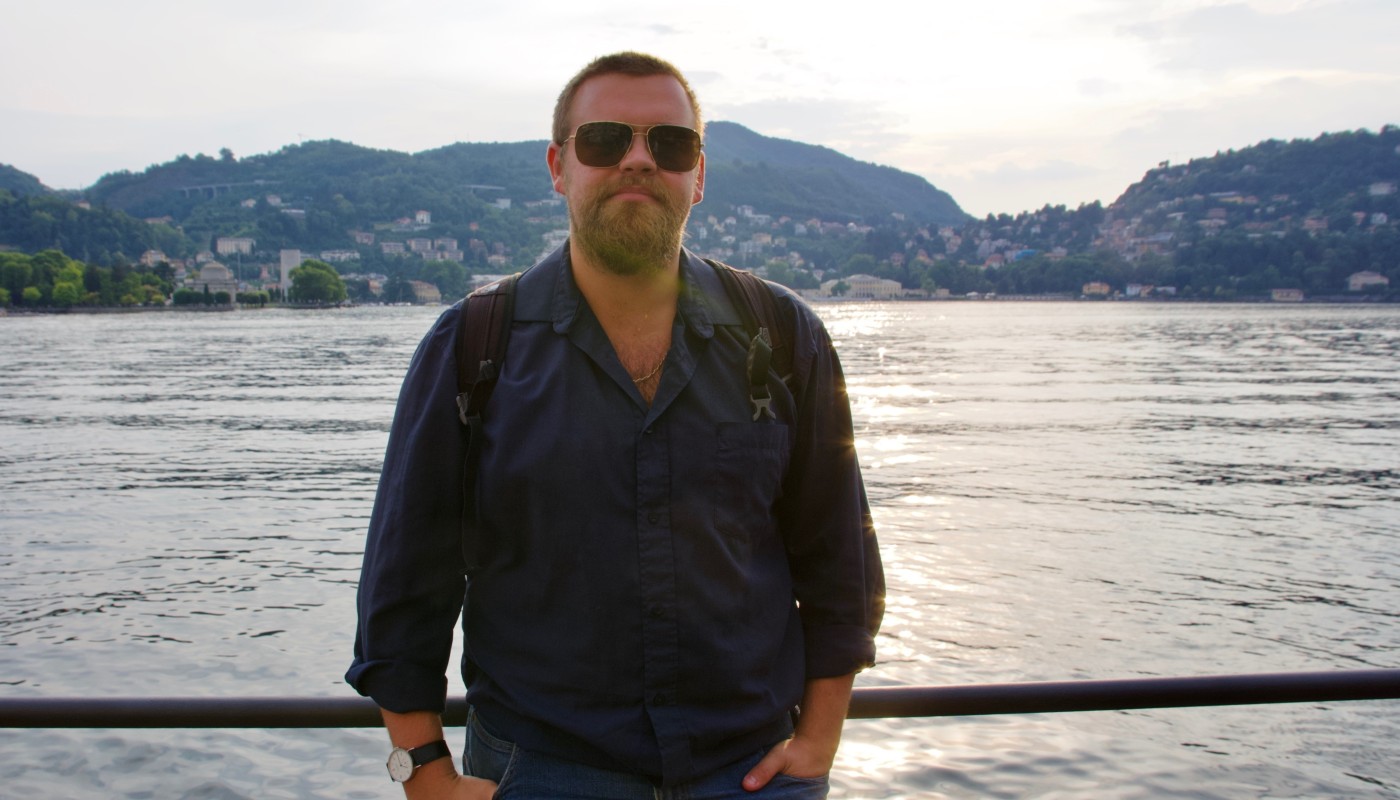 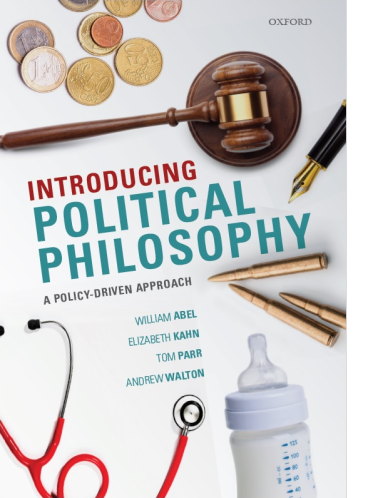 My first book, Introducing Political Philosophy: A Policy-Driven Approach (co-authored with Will Abel, Elizabeth Kahn, and Andrew Walton) was published with Oxford University Press in 2021.

I am currently writing a second book, The Future of Work: Labour Markets, Technology, and Social Justice (under contract with Oxford University Press), that draws on insights from philosophy, politics, and economics to explore how labour market policymakers should respond to the threats and opportunities associated with technological change, including those associated with automation, work hours, and gig economy.

Most importantly, here is a list of notable Parrs: (1) Old Tom Parr, who allegedly lived to 152 years old; (2) Catherine Parr, the sixth of Henry VIII’s wives and the only one to outlive him; (3) Harry Parr, of Bompas and Parr, famed for their splosh parties; (4) Lily Parr, the only woman to be made an inaugural inductee into the English Football Hall of Fame, (5) Tom Parr, of Factory Detroit, and who (if his Facebook statuses and comments are anything to go by) is a really cool dude, and (6) the Parr family, whose trials and tribulations are documented in The Incredibles, and its sequel, Incredibles 2.